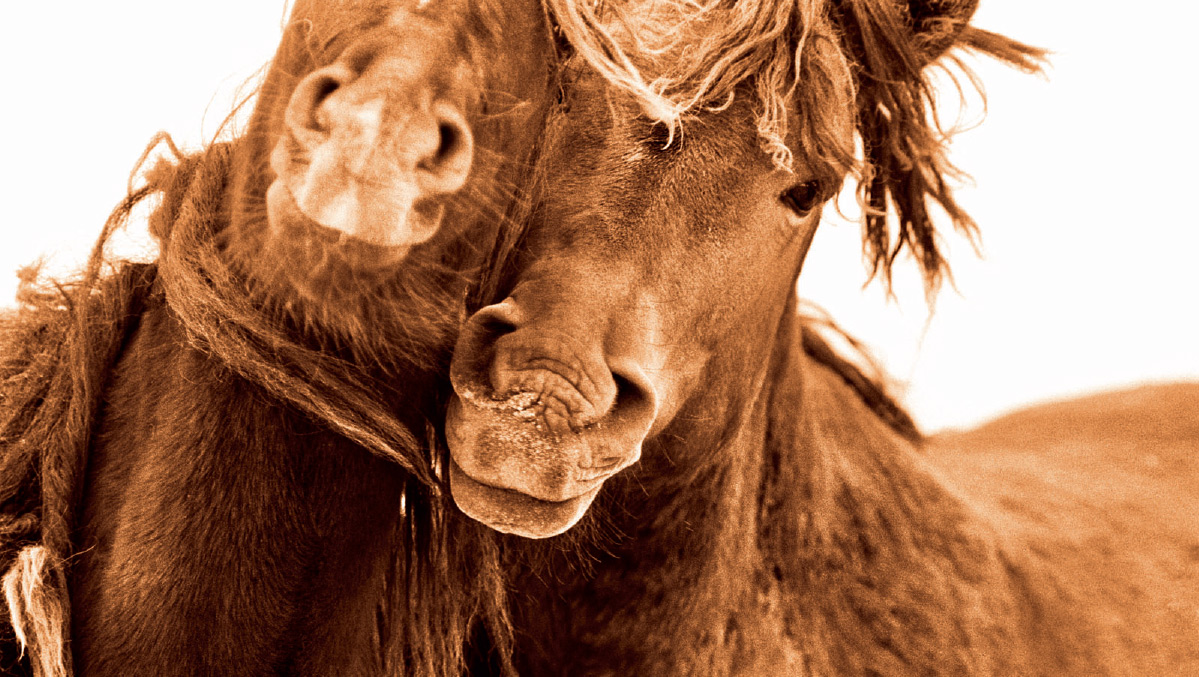 We Believe Art & Beauty Have the Power to
Create Conversation, Foster Collaboration
and Transform Conservation.

WE ARE TRANSFORMING CONSERVATION

IAMWILD® is a new model for conservation

We are a collaborative movement that connects Business & Conservation, Purpose & Profitability,
Art & Action, Experience & Education. With IAMWILD®, everyone everywhere can take action in
protecting all that is wild.

We are a platform of participation and collaboration for leaders, artists, creators and forward thinkers.
A place where we can all come together to raise awareness for all that is wild. 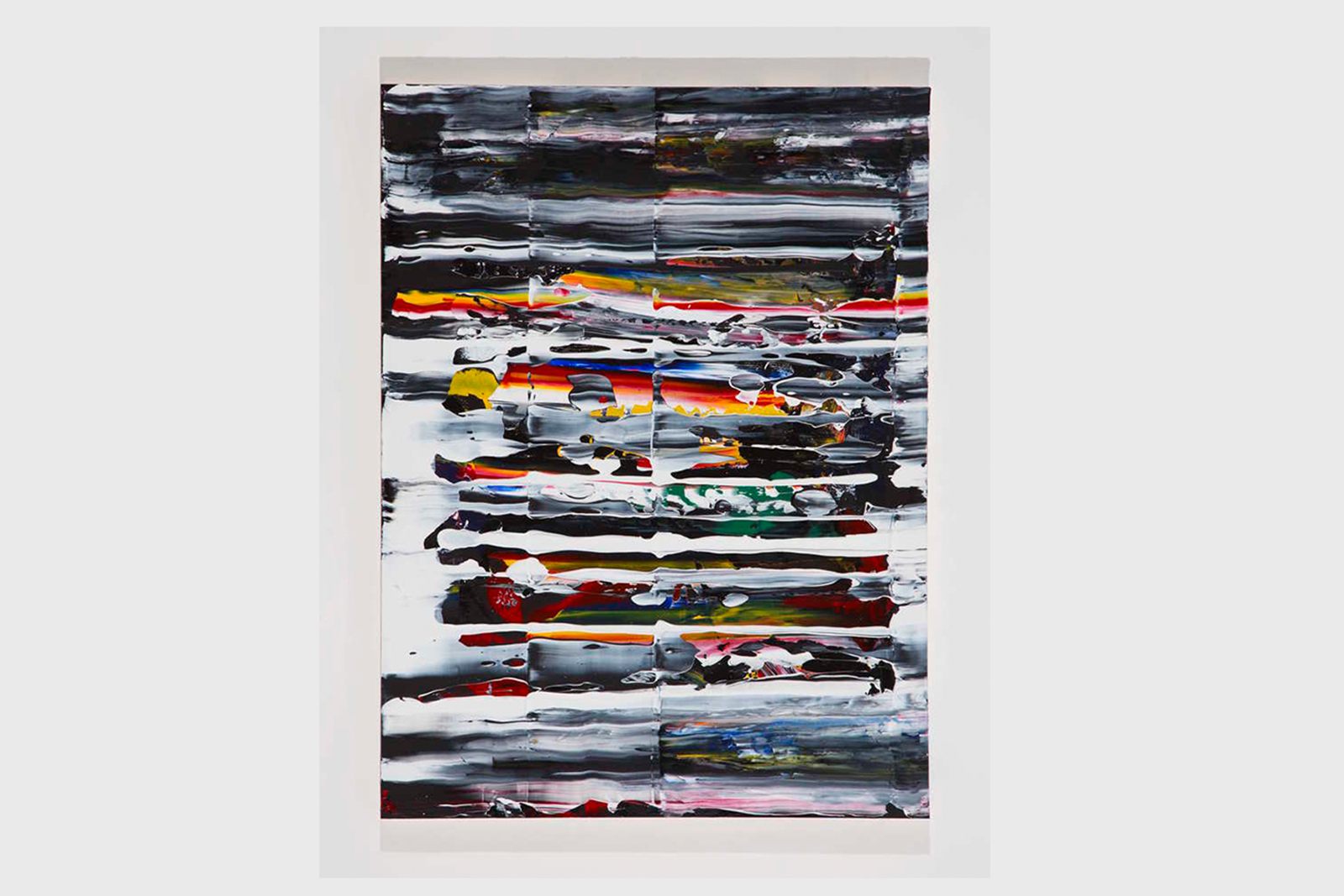 IAMWILDART™ is a global collaborative platform that connects art and conservation. Our online gallery features unique and exclusive artworks from global artists. When you purchase art on IAMWILD.ART 25% of each sale goes towards conservation initiatives. 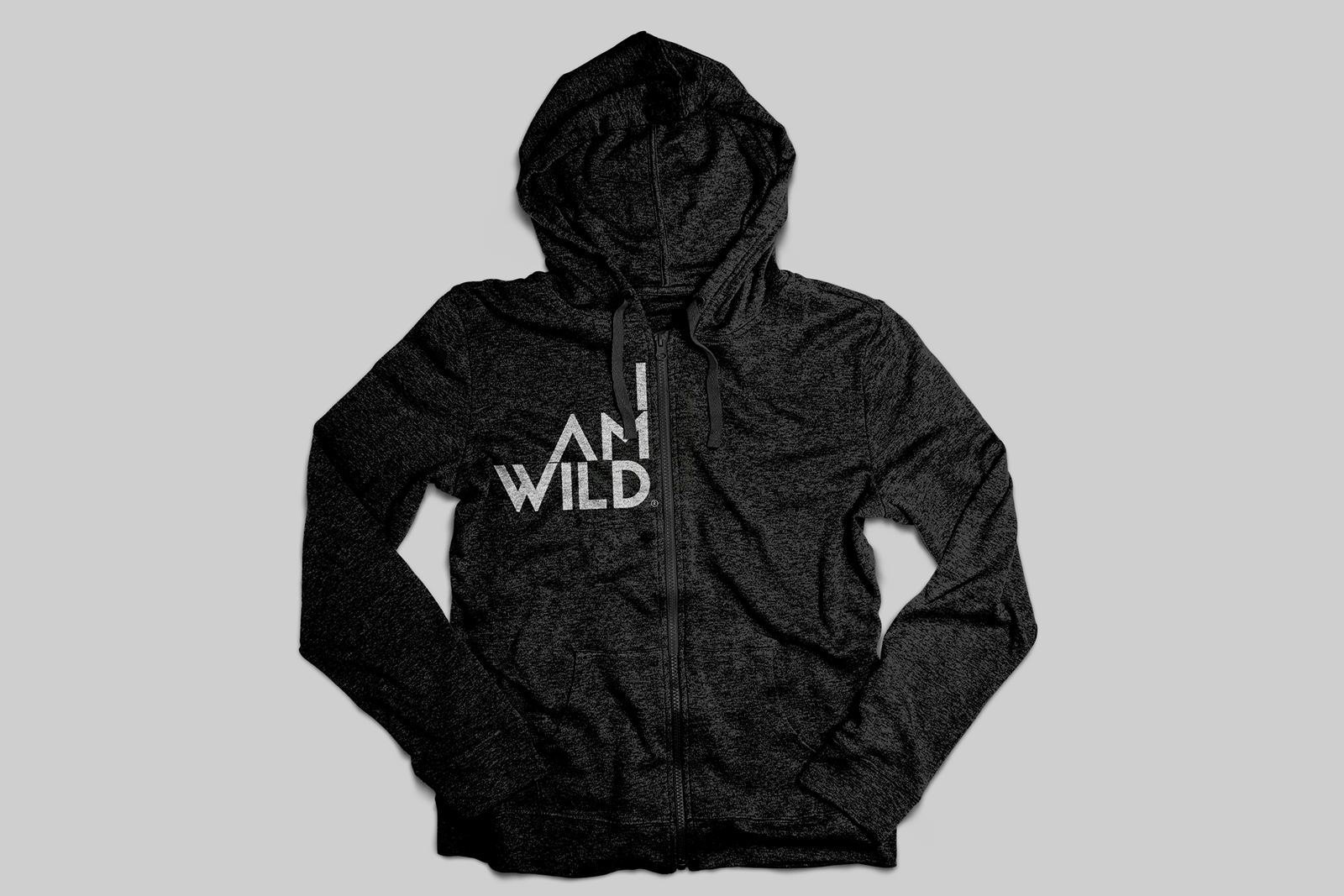 IAMWILD® partners with brands to design co-branded products, services and experiences. By partnering with IAMWILD® brands can easily and seamlessly integrate conservation into their existing operations. 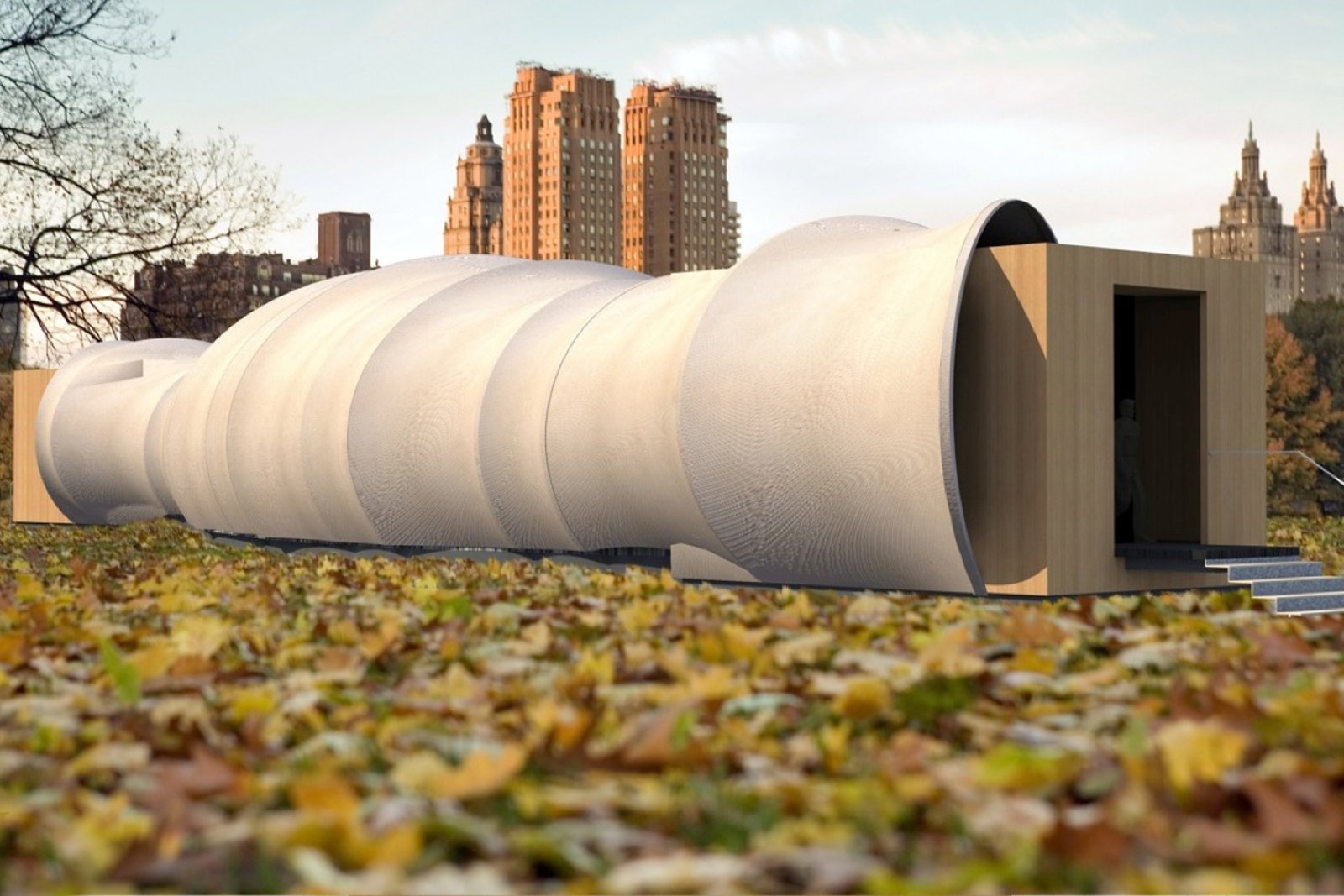 IAMWILD® is working on the launch of the IAMWILD® Mobile Museum — an immersive multisensory art experience that will travel to over 80 cities around the world.

Obtain information about becoming a sponsor

Every time you choose IAMWILD® in your daily purchases, you make a direct contribution in protecting the environment, endangered species and conservation initiatives.

Consumers and businesses purchase IAMWILD co-branded products and services from their favorite brands, decorate their homes or offices with art bought on IAMWILD.ART. They attend IAMWILD experiences, talks and events like the Mobile Museum.

25% of revenues from all these activities go to conservation through the IAMWILD Foundation.

“Wild” is not Out There.
Wild is Here. Everywhere. All around us.
It is among us and within us.
All of us, collectively and individually, are part of wilderness itself.
We all are wild.
IAMWILD is a reminder that the true question is not just whether we care for the Earth, the oceans or the wild lands. Nor is it simply about saving polar bears, gorillas, tigers, whales or dolphins.
As a key part of the global ecosystem, it is also about saving ourselves, our home and the things that make us human.
Because caring for all that is wild
is caring for the future of our children and our children’s children.
Because the diversity and the beauty of all that is wild
is our true legacy for them.
IAMWILD is an invitation to think differently.
To show that business and conservation,
purpose and profitability, can coexist.
It is an invitation to all to HELP. GIVE. MAKE. HAVE.
It is an invitation to reclaim our future and
for each of us to proudly proclaim . . . #IAMWILD

We believe conservation requires new partners and new ways of thinking that can accelerate action.
A new approach that understands that for businesses and brands to be truly sustainable, they need to build both ENVIRONMENTAL STEWARDSHIP and PROFITABILITY into their business.

HELP.GIVE.MAKE.HAVE.™ is that new philosophy. One that unites purpose and profit.

Our mission is for brands and organizations to adopt this model and contribute to conservation causes as an integral part of their operations. 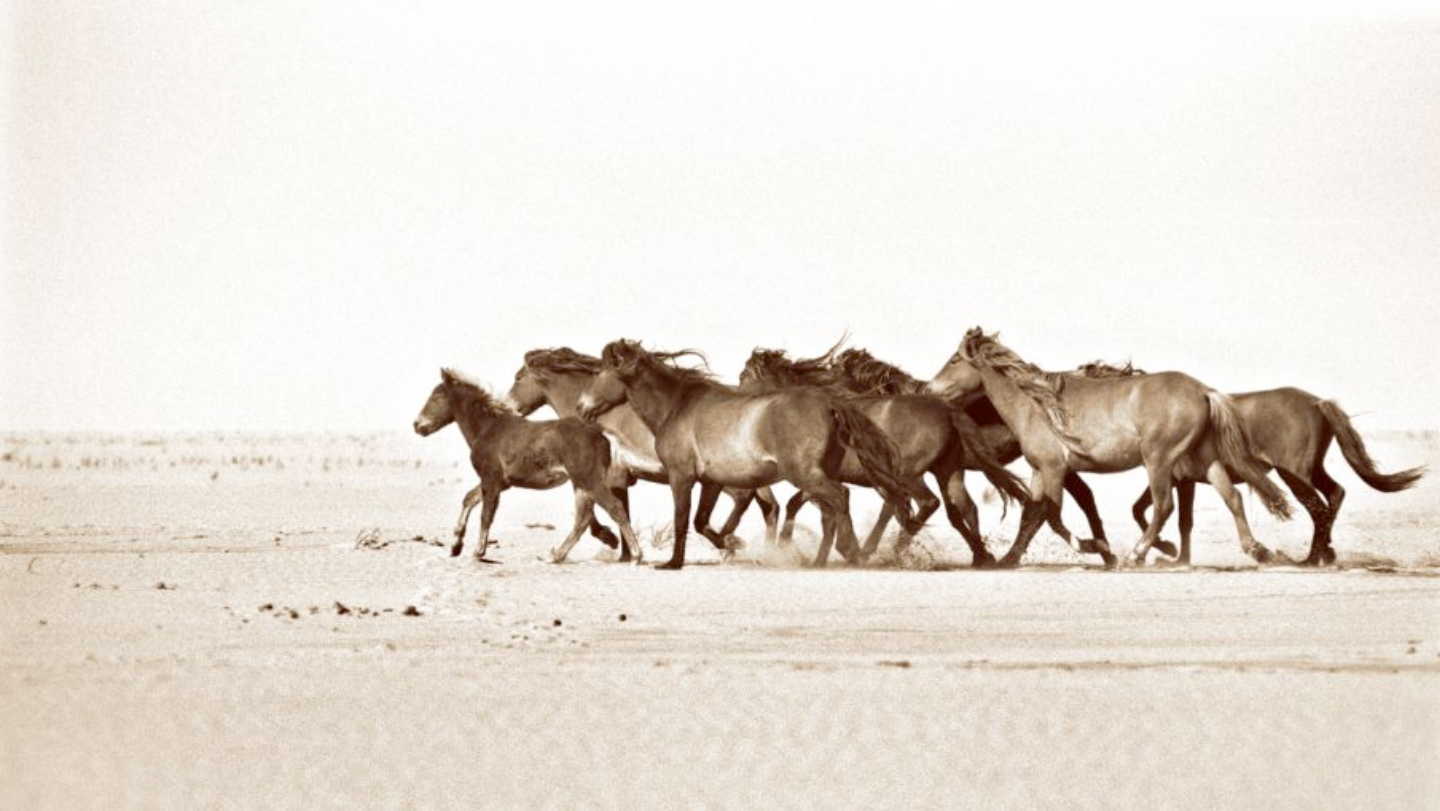 Our story is one of discovery, exploration and the beauty of true wilderness. Starting out as an idea of capturing this beauty and sharing it with the world, it grew into a platform that aims to transform business and preserve the beauty of all that is wild for our children and future generations.

In 1994, while watching a short film from 1961, produced by the national film board of Canada, our founder Roberto Dutesco stumbled across the story of a long forgotten island that served as a passage and safe haven for explorers on their way to North America and for the pirates looking for riches. It is now inhabited only by a herd of 500 wild horses, descendants of the survivors from over 500 shipwrecks that crashed around the island over its 500-year history.

Over the next 12 years, Roberto visited the island nine times, capturing the iconic images that are first shown to the world in the windows of the SONY Store on Madison Avenue in New York. Numerous shows would follow including the National Arts Club, the United Nations in NYC, the World Expo in Japan as well as in many cities around the world including Paris, Amsterdam, Geneva, Tokyo, Istanbul, Singapore, Washington, Los Angeles, Toronto and Montreal.

The experience brought to life

The Power of Wild Beauty

Through conversations with the visitors at each show, feedback from collectors and fans, as well as support of political leaders who, through the art, saw the importance of protecting the wild, the power of the art to drive conservation initiatives quickly surfaced. Roberto’s work about the the Wild Horses of Sable Island raised over a million dollars for multiple education and conservation causes, including the building of a kindergarten in Piyungan, Indonesia.

From this 25-year journey emerged the conviction that art & beauty have the power to create conversation, foster collaboration and transform conservation.

In 2015 IAMWILD® was born and work started to shape a new global platform for artists, creators and forward thinkers, a new sustainable business model for the protection of wild ecosystems around the world.

The Wild Horses of Sable Island®

Far from the East Coast of Canada, cast ashore or abandoned by sailors long ago, a small herd of wild horses has managed to thrive, untouched by man, in an austere, unforgiving environment that offers not a single sheltering tree and just grass and rainwater ponds for sustenance.

A Platform for Collaboration

IAMWILD® is a global platform of participation and collaboration for artists, creators and forward thinkers. It is a place where leaders come together to raise awareness for all that is wild. The first expression of this platform is through the unique experience of the Horses of Sable Island as photographed by Roberto Dutesco. But this is just the first step.

Our intention is to extend this concept further to highlight other endangered species around the world and integrate work done by other artists. If you are an artist committed to making a positive difference through your art, we’d love to partner with you. Contact us below or visit IAMWILD.ART.